A Bitter Truth or Two

'Like people, animals
will become frightened and likely
do whatever you say if you
whip them enough' 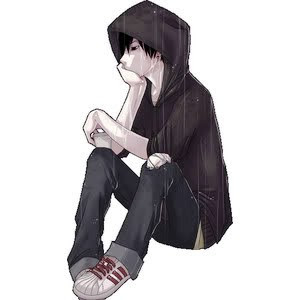 I like Lemony Snicket, he's not the sort of writer who attempts to make you feel that the world's a better place than it is. Instead he goes out of his way to paint you a picture of the world so bleak it makes your soul wither. I've been feeling down of late - emotional woes and whatnot - and I thought a trip down to Exclusive Books's winter sale with good friends would cheer me up. Spending money I don't have on books has a strangely pleasant effect on me, it makes the world seem like a happier place.

Little did I know that Mr Snicket would be waiting for me with a bitter truth or two concerning this wondrous thing some call life. It cheers me to know that I shouldn't expect more than horseradish from life and that crossing mountains in search of wisdom's a waste of time. His book, Horseradish's a non-self-help book that's charming in its approach to not improving your life in any way whatsoever. I love it :)

Sometimes bleak literature's good for the soul, paradoxically so. Thank you for ruining my life in order to make a little better Mr Snicket. 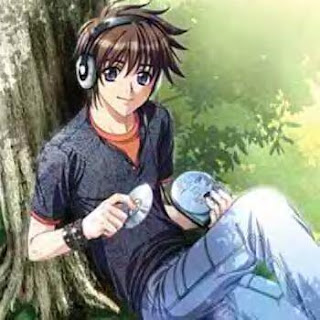