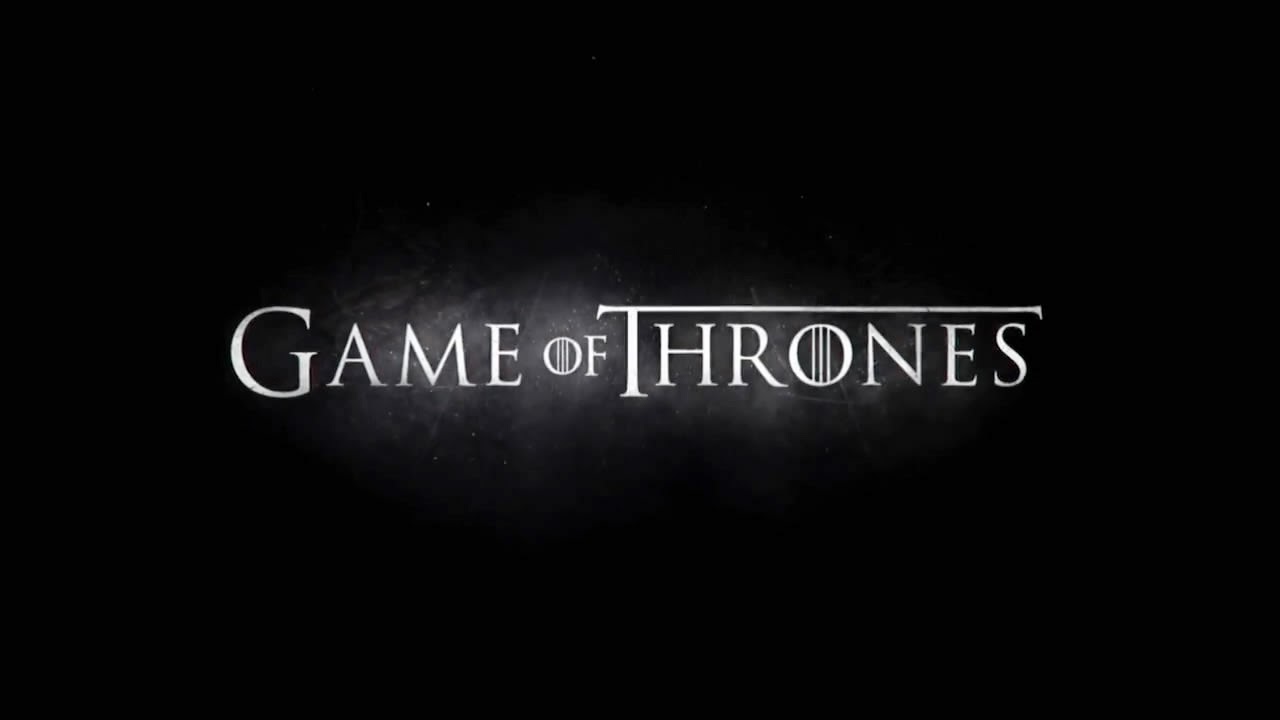 "The Starks are always right, eventually. Winter is coming."

The first episode of Season 4 aired last Sunday night in the US and we, here in sunny South Africa, will be getting it from the 18th of April. Needless to say that we are all very excited for new episodes of the show that has gotten many a fantasy hating soul into the genre. This could have something to do with fact that you see a lot of boobs in the show but the convoluted and fun plot does eventually win over boobs (not taking anything away from boobs, they are one of life's coolest things). It's also morbidly exciting to see which of your favourite characters will get killed off next because George R.R. Martin clearly takes the whole Valar morghulis business seriously. 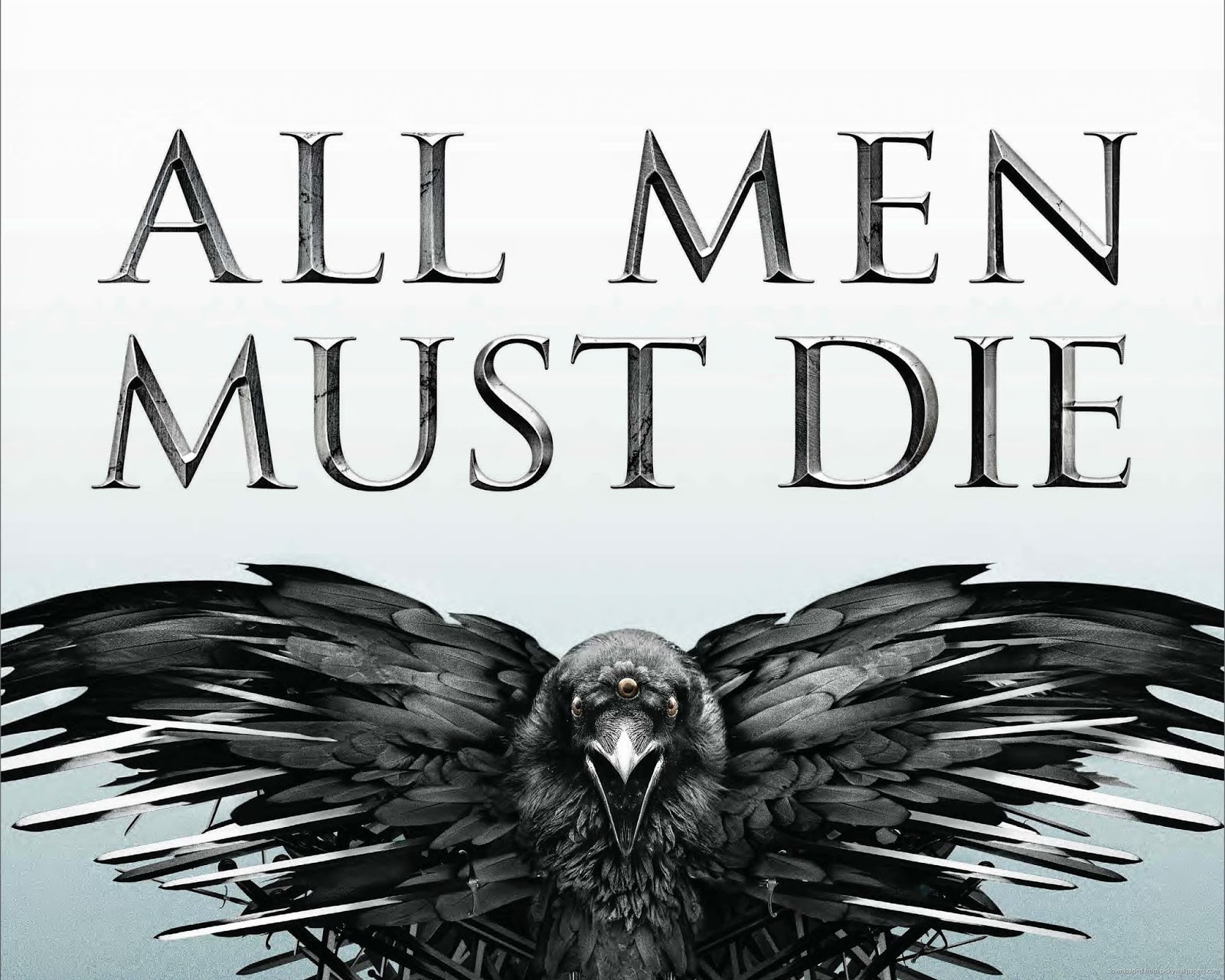 Since winter actually is approaching here in SA I decided to spend as many of the precious sunny days we have left being a beach bum. I've been lying on the beach getting all kinds of excited about one of the best shows on TV right now and recapping on the previous three seasons when I get home. This is the one show I'm glad to see without having read the books beforehand. There are just so may unexpected deaths and surprises that it's nice to be genuinely surprised for once.

The best thing about the show is the grey morality. There are extremely good characters and extremely evil characters but most just hover in that grey area between good and evil. You spend a lot of time hating people for being such tools and then you find yourself liking them a few more episodes in. Everyone's out for vengeance or power and you spend a lot of time rooting for people and then switching sides because they are entirely stupid or they get killed. It's interesting to see how the story will unfold because there is so much happening in the fringes that no one seems to care about: dragons, wildlings; creepy, undead guys called White Walkers and even more creepy, and possibly undead, guys called the Others. Shit is real and everyone squabbling over a super uncomfortable throne made of sharp swords! By the time the story reaches a climax everyone might be dead.

I've met people who don't like the show because they don't like fantasy in general (which is fine) or they are hipsters and hate anything mainstream even if it's actually good. The haters seem to complain that the show is mainly about sex. This is not true. The show does have a lot of sex and but it's also rather violent. It still bothers me that people are cut up about sex but are fine with violence . . . The show is more than sex and violence though. The story takes elements like sex, violence, politics, magic and dubious morality and plays with them in interesting ways. This is why we like stories as a race, they let us experience things in ways which we normally would not.

Don't be an asshat and let your kids watch the show unless you're a super cool parent who actually teaches your kids about mature issues. You really can't blame GoT for the way your kids or pets turn out. Take some responsibility once in your life. If you hate the show that's fine, just don't watch it. Also, try and hide from all the fans because they will chew your ear off about it. The whole thing's like Breaking Bad all over again ;).

For everyone else, enjoy Season 4.
Posted by Charles Siboto at 23:15