Horses and Getting Back On Them

Now that I think about it (I've been putting this off), moving down to Cape Town at the drop of a hat has been quite a mission. Most of my experiences for the last three weeks have been new to me: new job, new location (this is still not settled yet), new people, new Apple Mac to get used to at the office (I still want to throw it out of the window) and some other things I can't think of now. All this means that my routines and structures have been thrown out of the old window.

I've been very into gym but that's on hold now till I finally move into the place I'll actually be living in in the Gardens/Vredehoek area. I tried setting up some sort of routine but between living in a guesthouse for a week and now a backpackers that's failed miserably. Running's been my only salvation in terms of exercise even though my plan was to kick up the gym thing a notch and tone down on the running. But I need some sort of outlet and running along the Promenade for the first week in Cape Town and now having discovered a mountain route near Observatory has been and continues to be very scenic. My diet's also shot to hell! I've been living on cereal and take out food for three weeks and I've only cooked once. First of all I'm very lazy to cook, I've been busy and lastly it's a waste for me to go stock up on groceries when I am going to be moving in a few days time. I try at least make the food I eat be clean in terms of nutrition but it's not working out all that great.

Having a new job that I spend most of my day at actually doing things (and adjusting to speaking Afrikaans all day) also means that my freelance and recreational writing pursuits have been benched for a while. This has been upsetting me the most as I was starting get my writing out into the media world and people were responding positively to it. This morning I told myself that it's best to accept that till I move to Gardens and get settled in my writing will be on hold. I think I've even managed to convince myself to look at it as a little holiday. I was looking forward to covering some E3 news for Xbox 360 Gamer SA and that didn't happen but hey! It's the gaming industry and till the Xbox One and Playstation 4 actually do get released there'll be lots of news to dig up for speculation's sake.

I'm a movie fanatic and even that's taken a knock. I still haven't seen Star Trek: Into Darkness and Man of Steel :( and I had the time this last weekend but then I was broke from just living in good ol' Cape Town. I'm even sad about things like Oblivion (Meh, Tom Cruise) and After Earth (Yay, Will Smith). 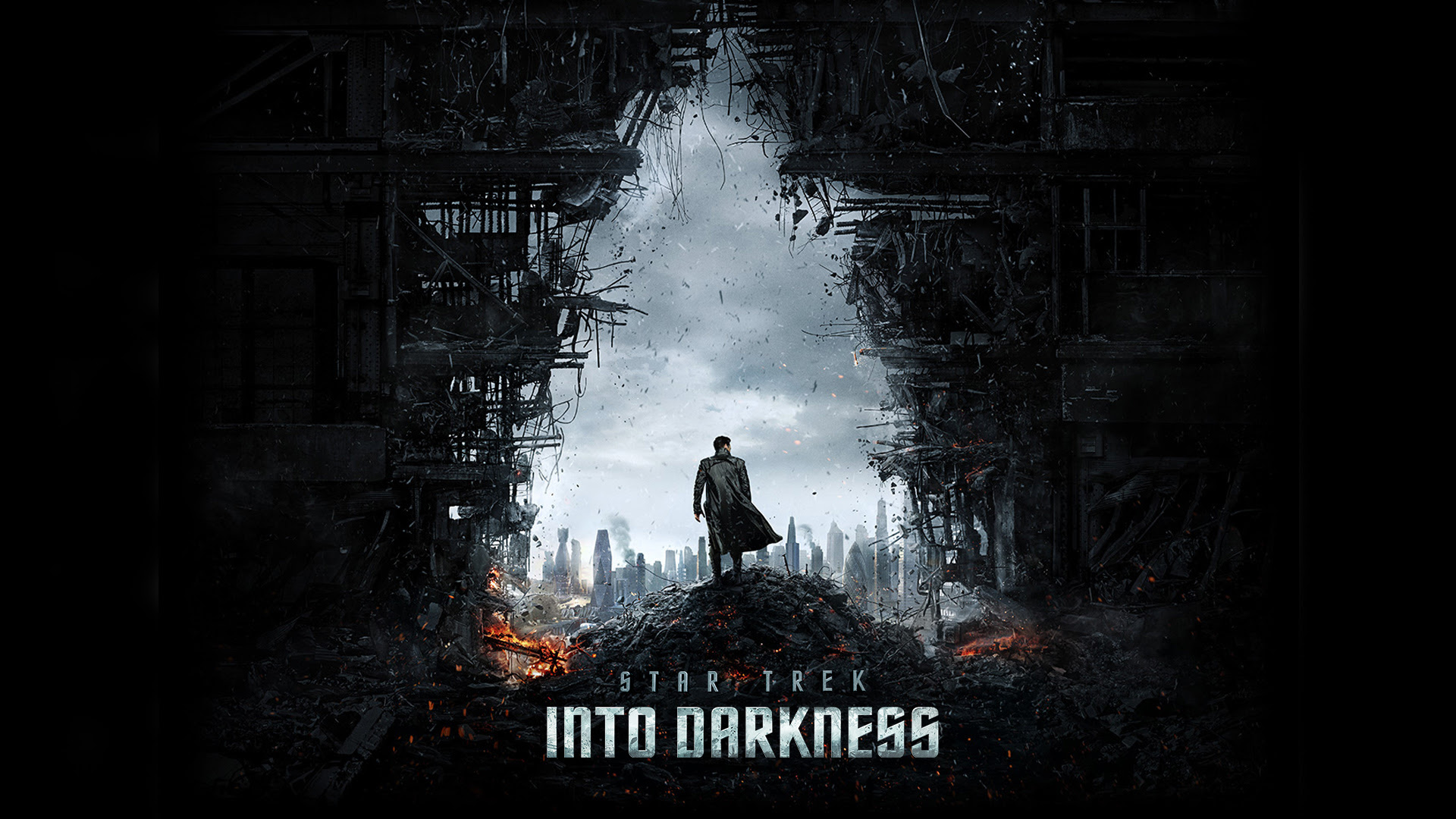 My bookworm ways haven't deteriorated to naught at least and that's a good thing. When all else fails in my life there's always J.R.R. Tolkien to read more about. I'm reading Tom Shippey's Tolkien: Author of the Century and after getting passed the rather tedious Foreword I'm enjoying the book. Everything by Tolkien and about Tolkien is food to my soul and I happen to be in possession of a very ravenous soul.

That's more or less what's happening with me and it's amazing and frustrating all at once. As Fall Out Boy (those amazing boys) would say, let the good time roll in case God doesn't show.
Posted by Charles Siboto at 15:56