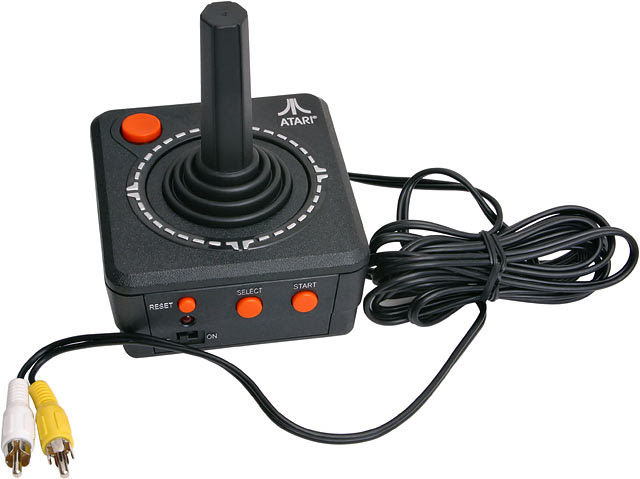 This has been a great year for gaming in terms of what we already have to play and in terms of announcements. Here in sunny South Africa we had rAge last weekend and though I could not attend I know from all the media and attendees with lunatic grins on their faces that it was a good show. The gaming community is getting better all the time and anyone regardless of who they are can get in on the fun… Or can they? Surely we are past things like racism, sexism and other nasty –isms?

Sadly we are not. The biggest issue I’ve experienced as a gamer this year is the shocking amount of instances of sexism and misogynistic views in our beloved industry. In SA we already have a huge issue with crimes against women like rape and other forms of abuse. It’s tough being a woman in just day-to-day interactions and it breaks my heart that a community based on escapism and having fun can be sexist. Games are meant to be fun for everyone who wants to pick up a ‘joystick’ and play.

When I started writing this piece the idea was to point out in great and righteously angry detail how stupid male gamers can be and to refer to cases like the reactions when Remember Me was first announced and people were freaked out that they’d have to play as a heterosexual female protagonist who is – surprise, surprise – sexually interested in men. I was going to write a rant about the nasty, misogynistic and plain stupid attacks on Gamespot writer, Carolyn Petit’s GTA V review. I’m not going to do any of that, instead I’m going to celebrate three amazing women who are in the industry and are contributing towards making our favourite pastime even more enjoyable.

I think this year’s Tomb Raider is one of the best games of the year.  (If you don’t happen to think so please don’t send the KKK to my house – it’s just an opinion.) One of the people on Crystal Dynamics’ brilliant team that we can thank for a Lara Croft that’s actually likeable and actually more beautiful because she has a personality is Rhianna Pratchett, who served as the lead writer on the project. Rhianna earned her stripes writing for games like Overlord 1 & 2, Mirror’s Edge and my other favourite of the year Bioshock Infinite.

If you attended rAge you would’ve seen Noelle Adams’ amazing Lara Croft cosplay. She has big presence in the SA gaming scene. She writes, blogs, vlogs, Facebooks and Tweets all things nerdy and for that we like her. She’s sort of like Wonder Woman really.

Pippa Tshabalala was the MC at rAge this year and has an amazing presence in the SA gaming scene, what with having hosted a gaming show, The Verge and teaching 3D animation for a while. She writes or has written for many online and print publications and contributes much to the gaming scene.


Even though our beloved industry has a lot of growing up to do it’s a great community and everyone should be welcome to contribute and enjoy playing games.
Posted by Charles Siboto at 16:05