The Struggle to Live 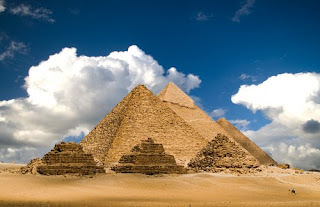 I was watching Morning Live as I do every weekday morning (I still think Lee Anne Manas has a sexy voice) and they were covering the widespread poverty in Zeerust. Thousands of a years and many grand civilizations down the line and people still struggle to live. I can write from a view that there's a conspiracy by the elite class to remain in power by squashing the poor or I can say that for all of humanity's greatness we're still sad little chumps who don't know how to efficiently run our lives. I have no evidence of the former view and I don't actually believe in it because I believe that humans can govern their state no matter what surroundings they find themselves in. It's quite scary is it not? Our species has been around for thousands of years and we've done great things and some pretty stupid things. It seems that we sometimes rise to lofty planes and at other times we fall very low. We have the thoughts of great philosophers recorded in our libraries and yet we still don't seem to be able to get this living thing right. The ancient civilizations rose and fell; nothing we do seems to lasts very long. At the end of the day all we can do is look back and marvel at the splendour of the pyramids and wonder how they did it. For all our greatness we're still chumps who are still trying to figure it all out.
Posted by Charles Siboto at 08:58