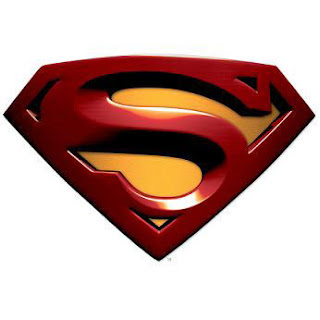 I was telling my friend, Dean, that I think guys have the shorter end of the stick when it comes to romantic male/female relationships yesterday. He disagreed. Something funny popped into my head at that moment. When men write love songs or poetry they're all emo and soppy. In the field, though, they're like predators and want to come off as being alpha. I'm generalising but I don't think I'm too far off the mark.
So let me get this straight; you play hardball to get the girl and then show her your secret stash of plush toys afterwards. Shorter end of the stick or not I'm not complaining. The reality is that I am a guy and it's not bound to change any time soon, so it's either I live with it or I go out on a shooting spree and then finally shoot myself. There's also the fact that I actually like being a guy - it's awesome. I'm the proactive party; I act upon, I'm not acted upon. It's good to be a man.
P.S. The reality is that we can't choose our gender (transsexuals aside), thus it doesn't matter whether it's better being one gender or not because you don't get to choose. It's not like when someone has more money that you and you can bust your gut and become richer than that person.
Posted by Charles Siboto at 15:55